To view the content in dansMuseum, you need to purchase a Nederlandse Dansdagen Passe Partout. With this ticket, you get access to the dansMuseum and much more! 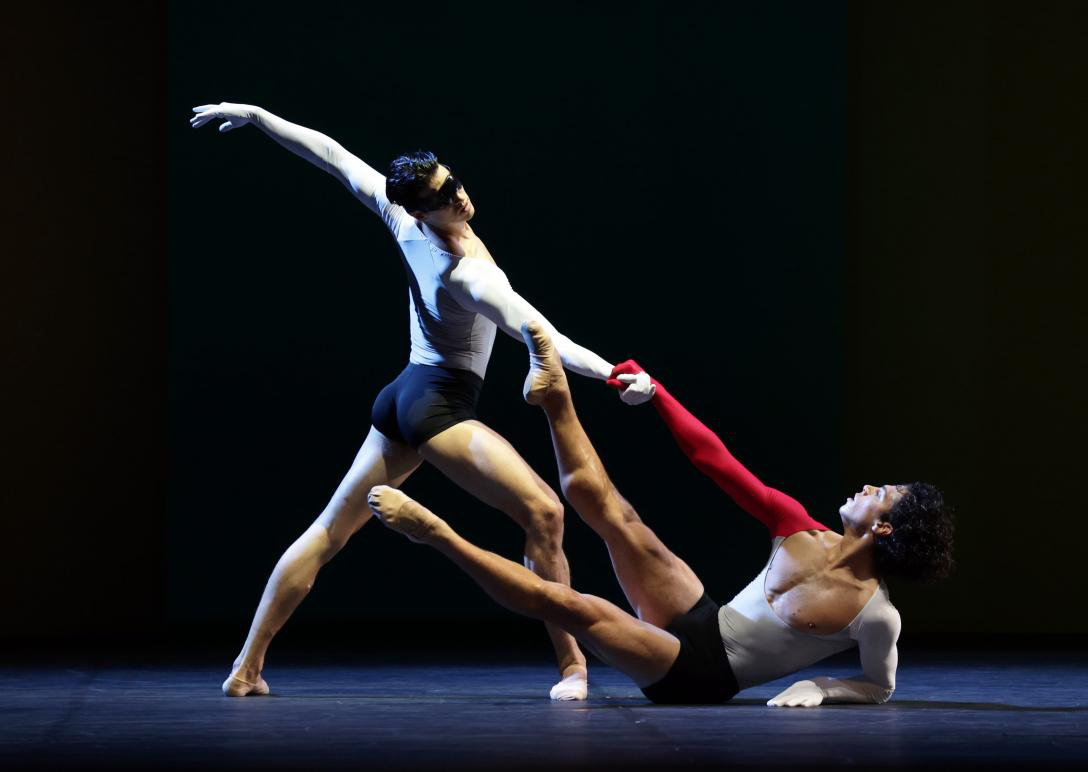 *This conversation has been edited in length for this exhibition.

Developed from a series of sketches for an full-length ballet based on Joost van den Vondel’s Lucifer (1654), Toer van Schayk’s Lucifer Studies is, just as the title suggest, a “study” of Vondel’s tragedy in verse. Presented as a series of abstract dance scenes, the decor, costumes, and video projections are also designed by Van Schayk. The music for Van Schayk’s contemporary dance drama is Joep Franssens’ Echo’s (1983), whose lush harmonic tensions further amplify the conceptual nature of the work.

Ted Brandsen is the artistic director of the Dutch National Ballet. A dancer in the company from 1981, he left the company in 1991 to focus on his choreography. After a successful period as freelance choreographer, in 1998 he was named artistic director of the West Australian Ballet. In 2002 he returned to the Netherlands as adjunct director and house choreographer of the Dutch National Ballet. In 2003 he was named the company’s new artistic director. In 2014, Brandsen was awarded the Prize of Merit by Dansersfonds ’79 and in 2017, he received a ‘Dove for peace’ from the organization PAX for his special initiatives to promote world peace.